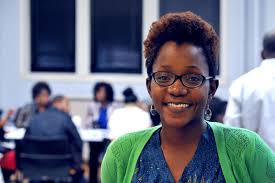 After graduating from Boston University, Tamara Hadaway taught in Evanston, Chicago, and Hoffman Estates. She continued her schooling with an MA in Literature from Northwestern University and an MS in Educational Leadership from Concordia University Chicago. While teaching, she expressed the desire to follow her students from year to year. Never did she expect that that wish would manifest in the founding of a school.

It was her desire to do the will of God that allowed her to accept the plea of parents who were looking for something different in education. When another school at which Mrs. Hadaway worked, Faith Christian Academy, was closing, parents implored her to open her own school. They cited as an example, Marva Collins, who started Westside Preparatory School from her home in the City of Chicago. She had been told by her pastor to ‘not despise the day of small things’ and so the humble beginnings of Westside Prep was just what she needed to hear to move ahead.

Believing the partnership between school and home is critical to the spiritual and academic growth and success of our children, she endeavors for Kingsway to integrate God’s Word throughout the program, within all subjects. Her own interests, active in her church’s youth department, travelling internationally on missions trips, and being a lover of theater, all find themselves somehow connecting to the vision of Kingsway.

Mrs. Hadaway is in awe of God’s grace and timing in bringing Kingsway to life and invites you to pray with us for the continuation of the vision. 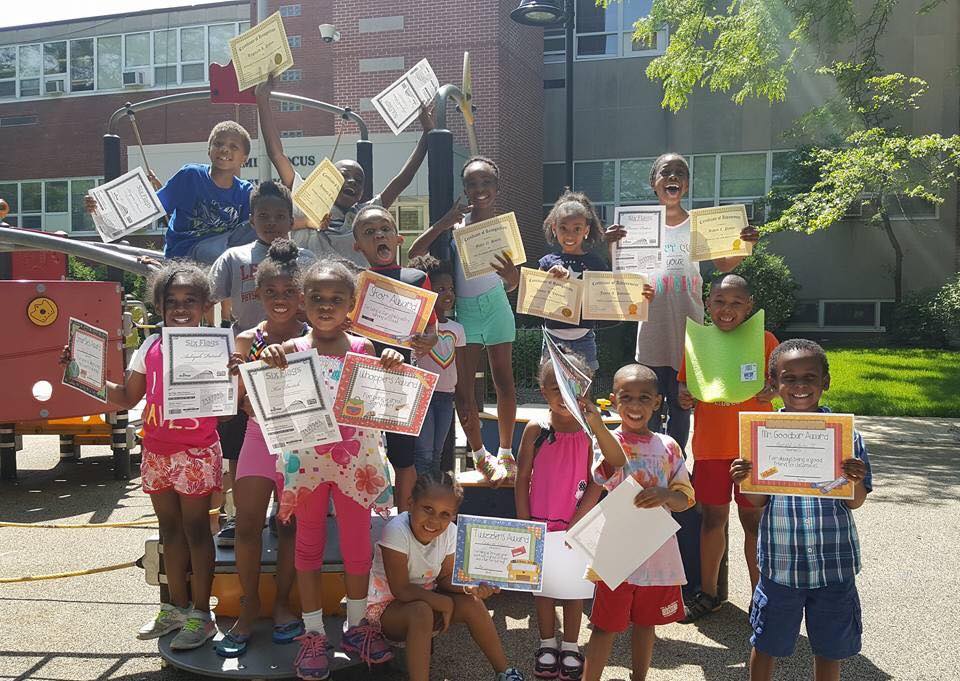 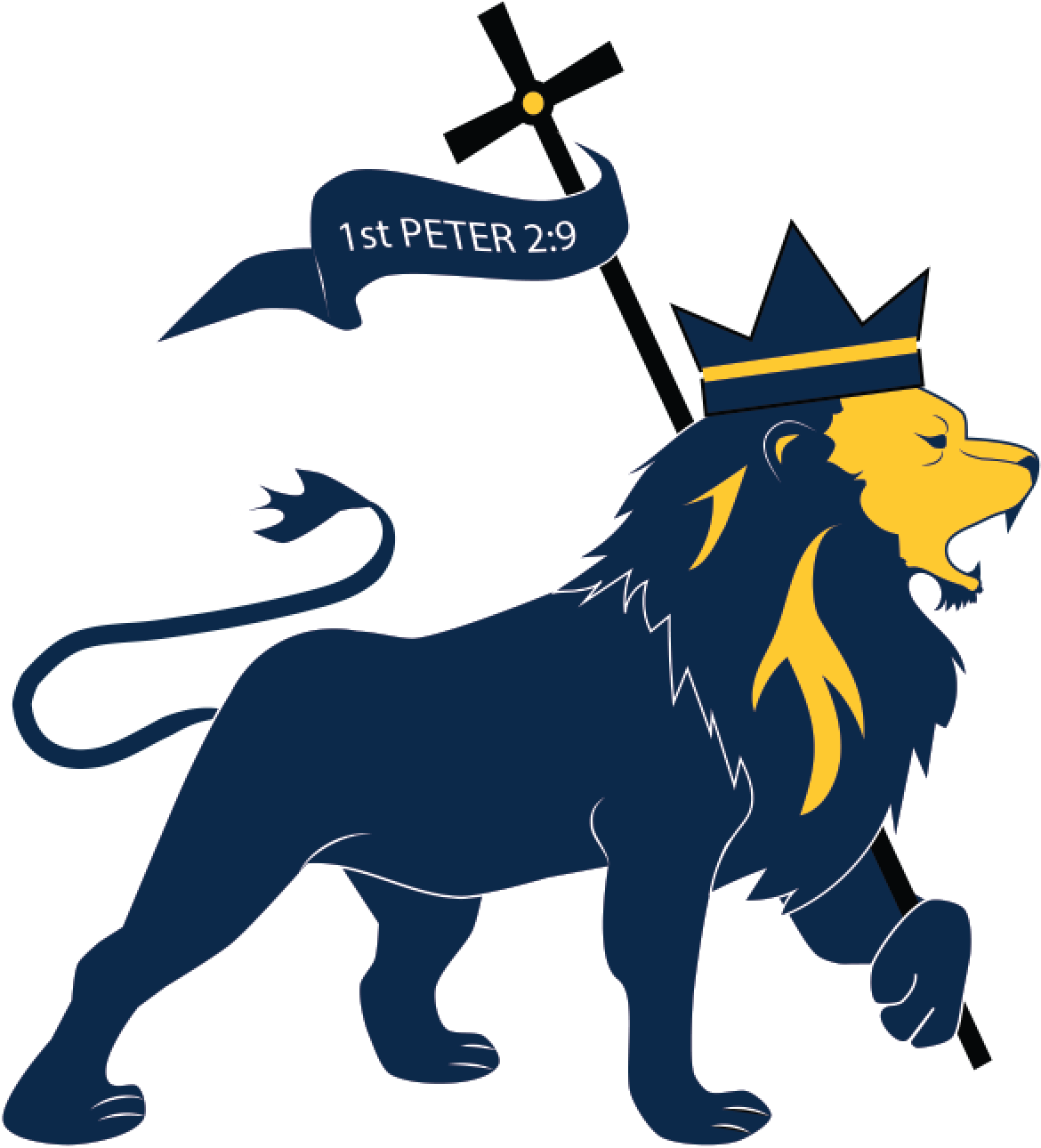